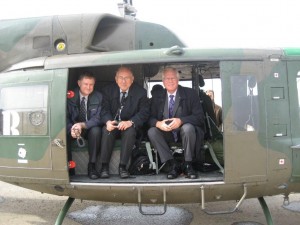 With the Chancellor of the Exchequer having to pay to upgrade his ticket to first class on a crowded train – much to the amusement of the media and Labour opposition MPs – we thought that we’d check on the travel preferences of York’s two local MPs.

As we’ve said before, Parliamentary expenses are now much more transparent and can be accessed by anyone by clicking here: http://www.parliamentary-standards.org.uk/

We can only hope that the shambolic register of interests published by the City of York Council can soon achieve the same standards of accuracy. 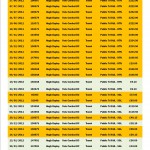 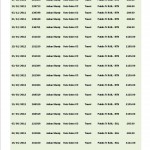 They reveal that Hugh Bayley (Labour York Central) claimed for First class rail travel on 23 of the 34 journeys undertook. In total his rail travel claims came to £4439

By contrast Julian Sturdy (Conservative, York Outer) submitted 22 rail claims none of which were for First class travel. In total taxpayers were asked to refund £2276 for Mr Sturdy’s rail travel.

We don’t think that using First class travel is a capital offence but, at times of austerity, taxpayers will expect all public servants to exercise prudence. The refunds claimed – for the same York to London return journey – varied from £89 to £234

Other types of expense claims revealed on the returns include: