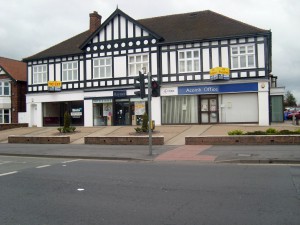 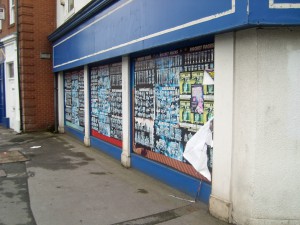 Following the disgraceful neglect of the recycling facilities in the Acomb car park, an inspection has revealed a growing number of problems in the Front Street area. It is to be hoped that the Council will now get to grips with these issues.

We’ve reported fly tipping to the back of the Front Street shops.

But we badly need to see an Acomb regeneration programme started. The partnership that was developing between the Council, traders, property owners and the police seems to have collapsed over the last 6 months with nothing replacing the “York Pride” initiative of a few years ago.

Empty property, fly tipping, fly posting, missing street lamps and ingrained litter all lead to a downward spiral of neglect, that will be more difficult to reverse the longer it is allowed to continue 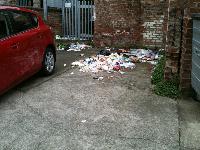 One thought on “Acomb in decline: Regeneration project needed”