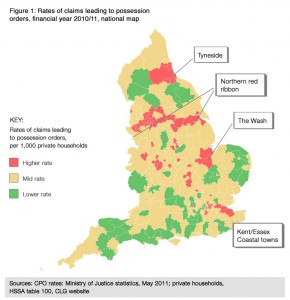 Despite the poor national economic position, very few homes are being repossessed in York. Figures produced by Shelter show that 1.27 homes per 1000 population were repossessed last year. That put York at 283 in a league table of 324 local authority areas.
Worst repossession rate was in Corby with 7.6 repossessions.
Locally both Doncaster and Hull had rates of above 5.00
In Yorkshire, York was the best performing area other than Hambleton and Ryedale.
The figures confirm just how successful the City has been in establishing a bouyant and resilient economy during recent years.